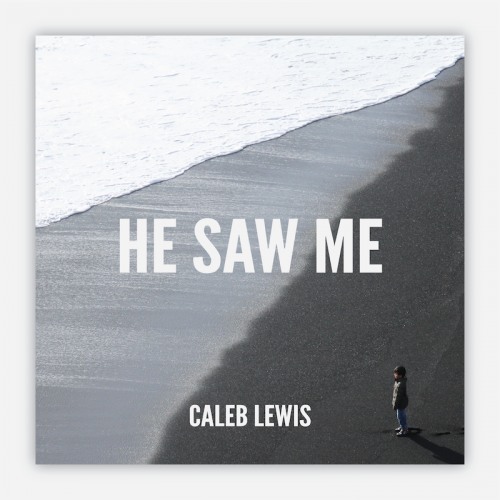 “A few years ago, around Easter time, I was thinking about the true magnitude of what we celebrate. We get to enjoy the chocolates and time with family, but ultimately we’re remembering that Jesus truly walked the earth as a man. And He actually died on a cross.

Now He didn’t just go to the cross. He was beaten. Tortured. Shamed. Abused for crimes He’d never committed. He literally endured the worst torture any man has ever known.

It says in the Bible that He hated it. He despised it. But it also says He endured it because there was an even greater joy set before Him. As I read that many years ago I had this realisation – that greater joy was us. It was you. It was me.

I’ll never cease to be amazed at the love that represents and the value He places on me. I don’t feel like I’m worth it, but He does – and He gave His life to prove it. I hope this song helps you realise, whether for the first time or as a reminder, just how crazy His love for you is. It drove Him to endure the torture, because through the blood and the tears He saw you. He saw me.” 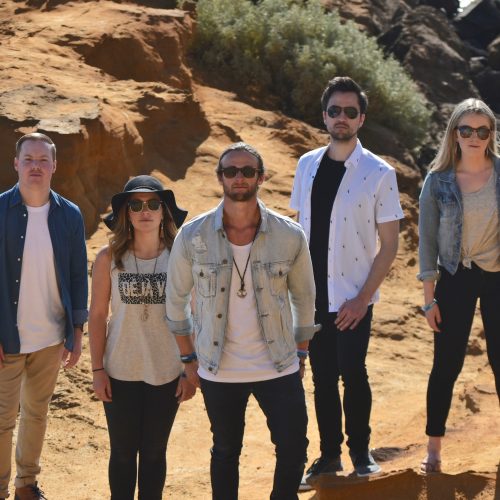 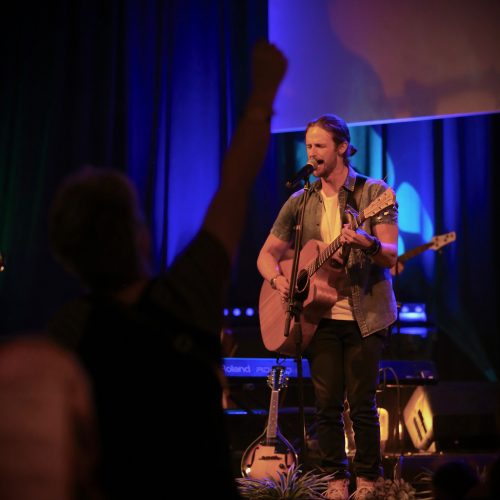 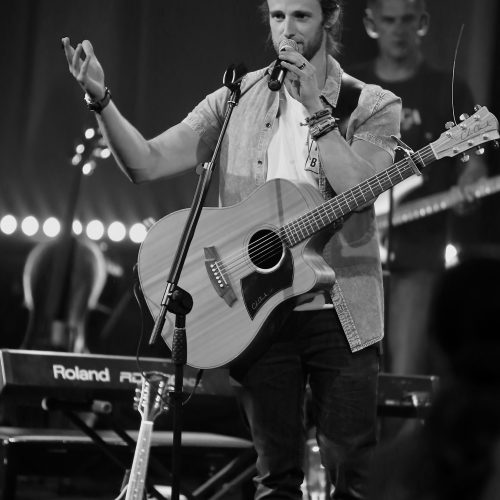 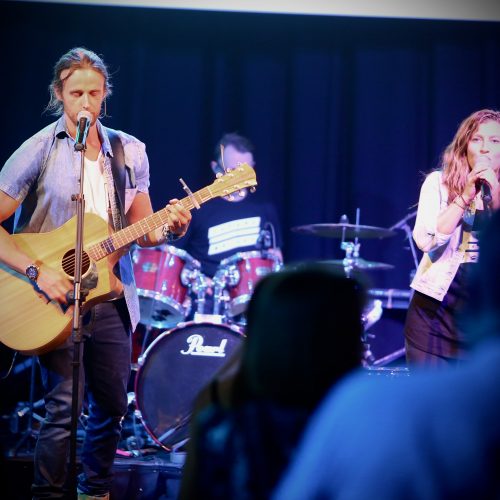 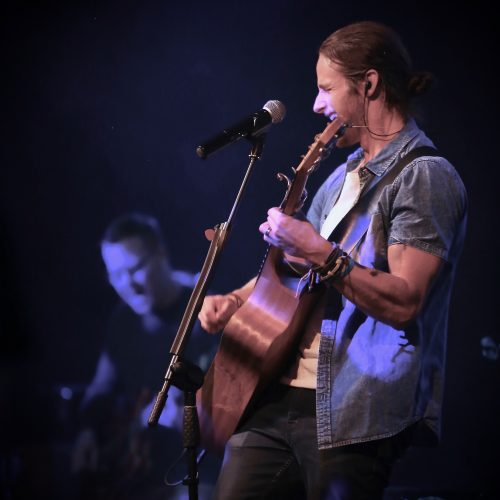 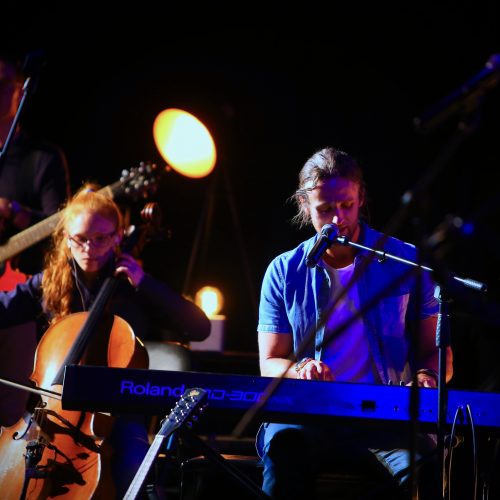 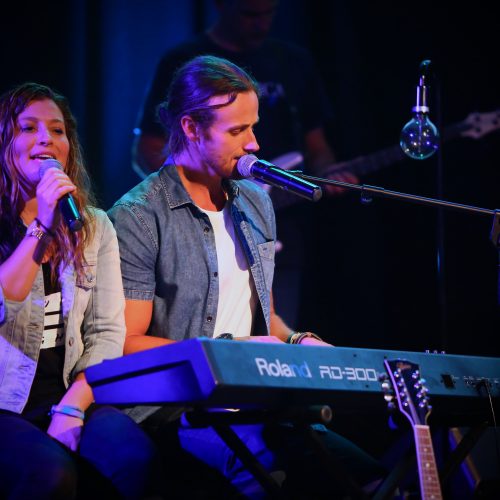 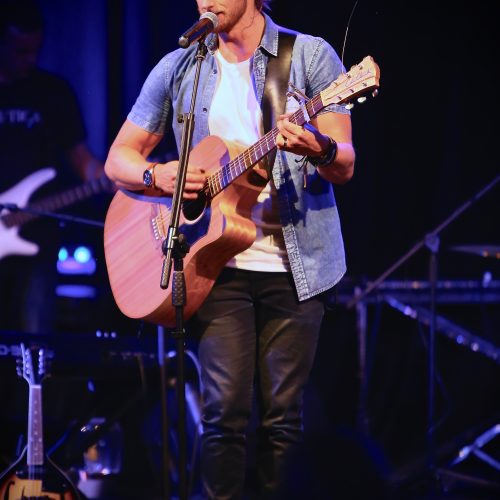 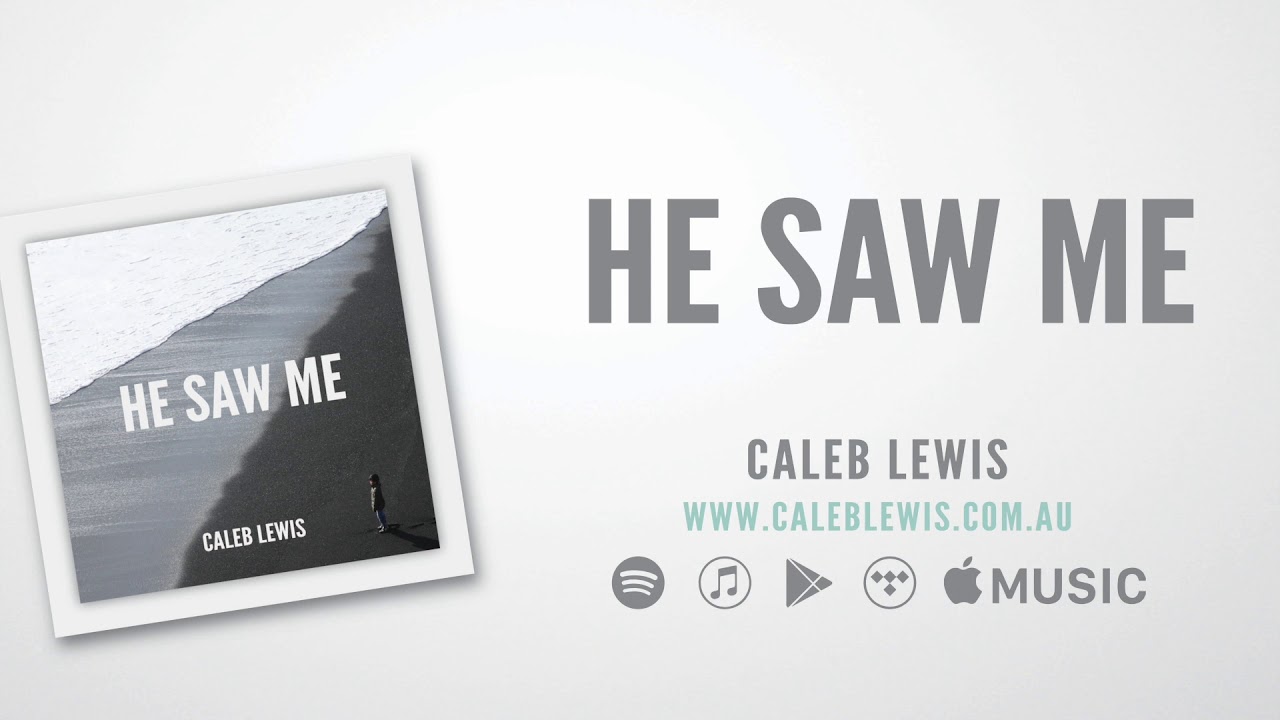